What is a Network Bypass Switch

All products based on BypassP² can be user-configured as active taps as well. 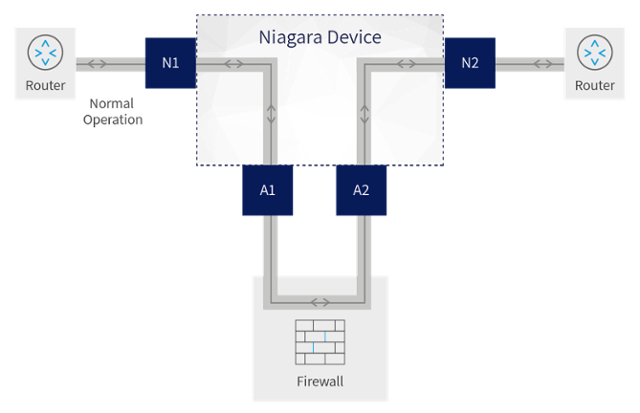 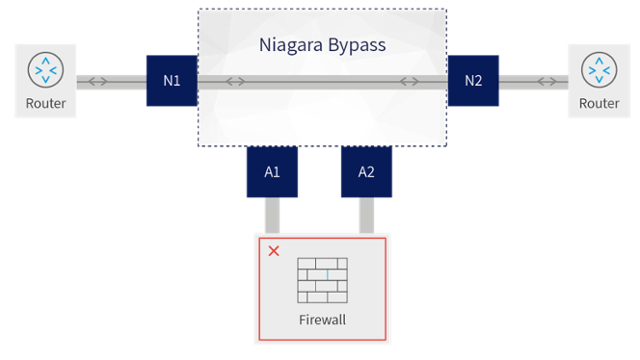 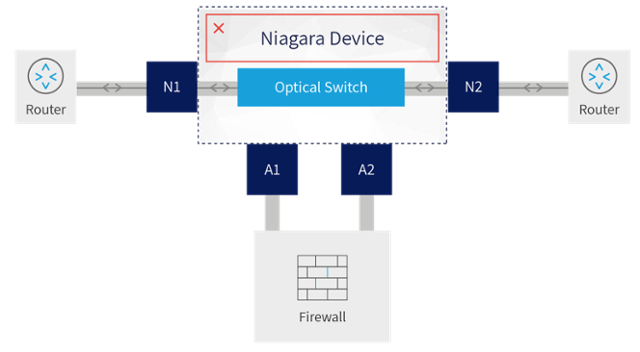 When power fails, the optical-relays in the bypass switch ensure that the network flow continues uninterrupted. The optical relays can be configured fail open or fail close to meet specific deployment needs.

This ensures uninterrupted network services under all conditions. 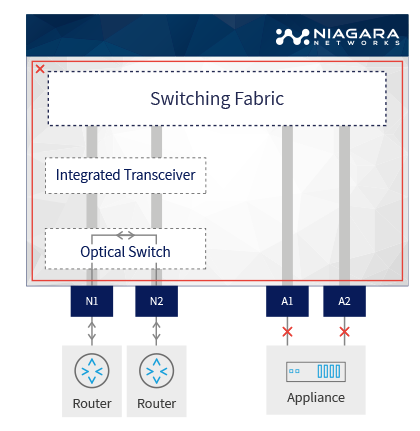 The BypassP2 transmits a user-configurable heartbeat on the appliance ports. In the event of an appliance malfunction (such as a software crash, system failure or loss of power), the failure is detected, and the BypassP2 bypasses the traffic intended for the inline appliance to the network ports, allowing it to continue to flow through the network link. This feature also enables the network appliances or network security tools to be removed and replaced without network downtime. Once the system is backed up, or the power is restored to the appliance, it is detected by the BypassP2 heartbeat mechanism, and network traffic is seamlessly diverted back to the inline device, allowing it to resume its critical functions. 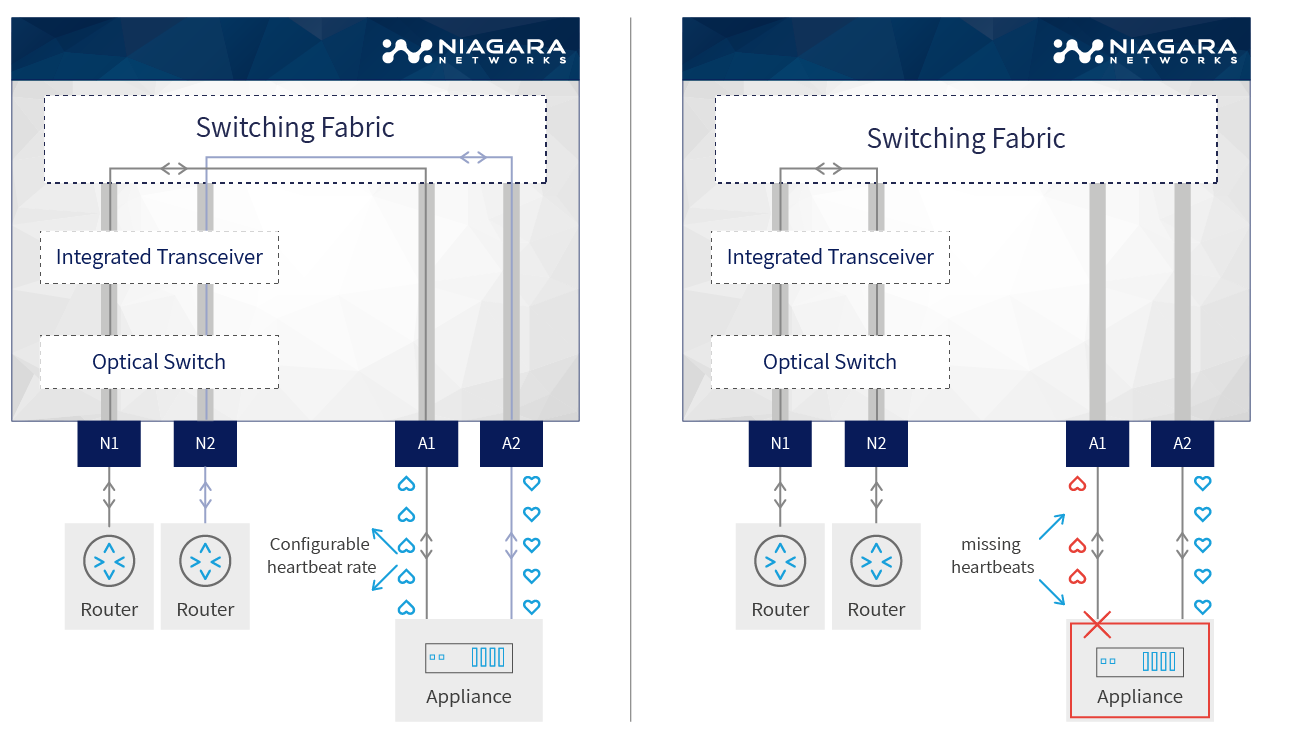 Contact us via e-mail or online enquiry form and we will get back to you as soon as possible.